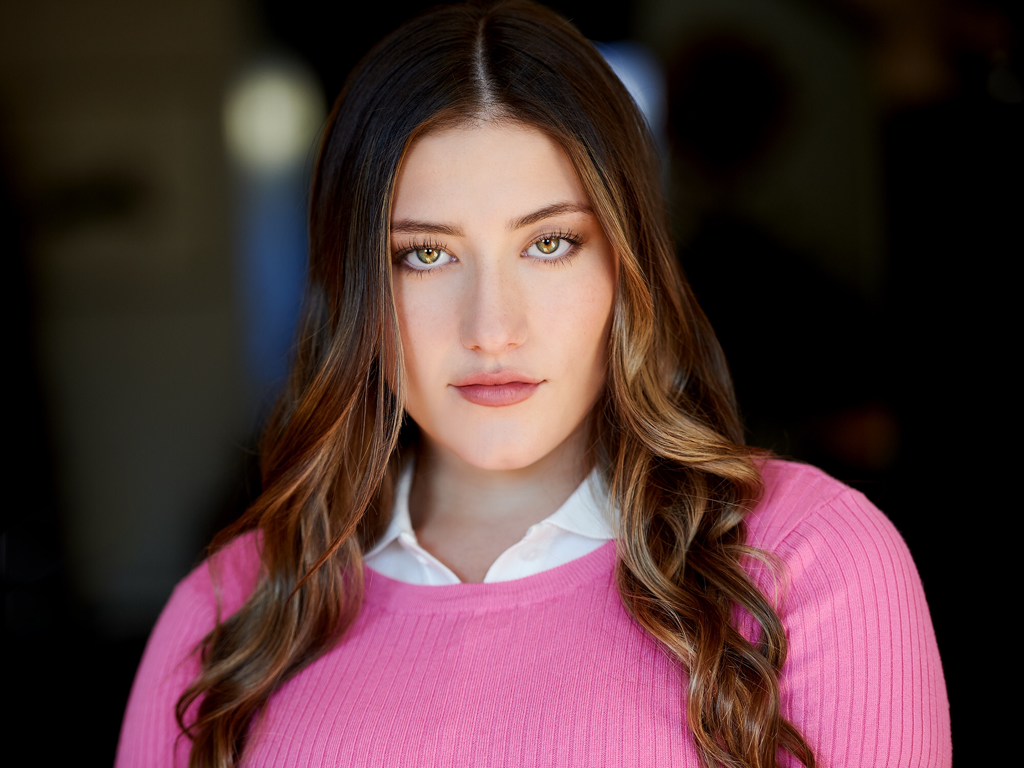 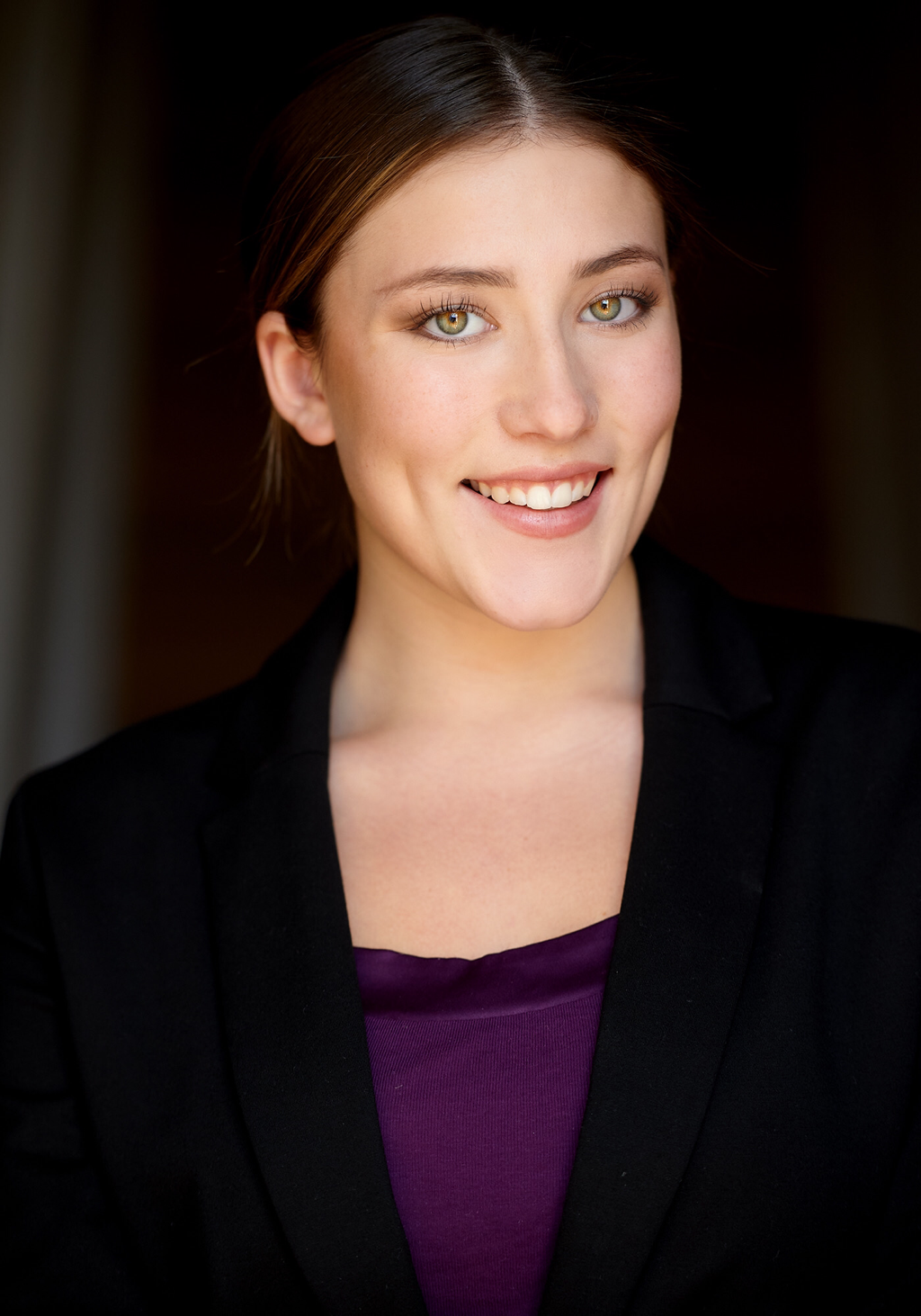 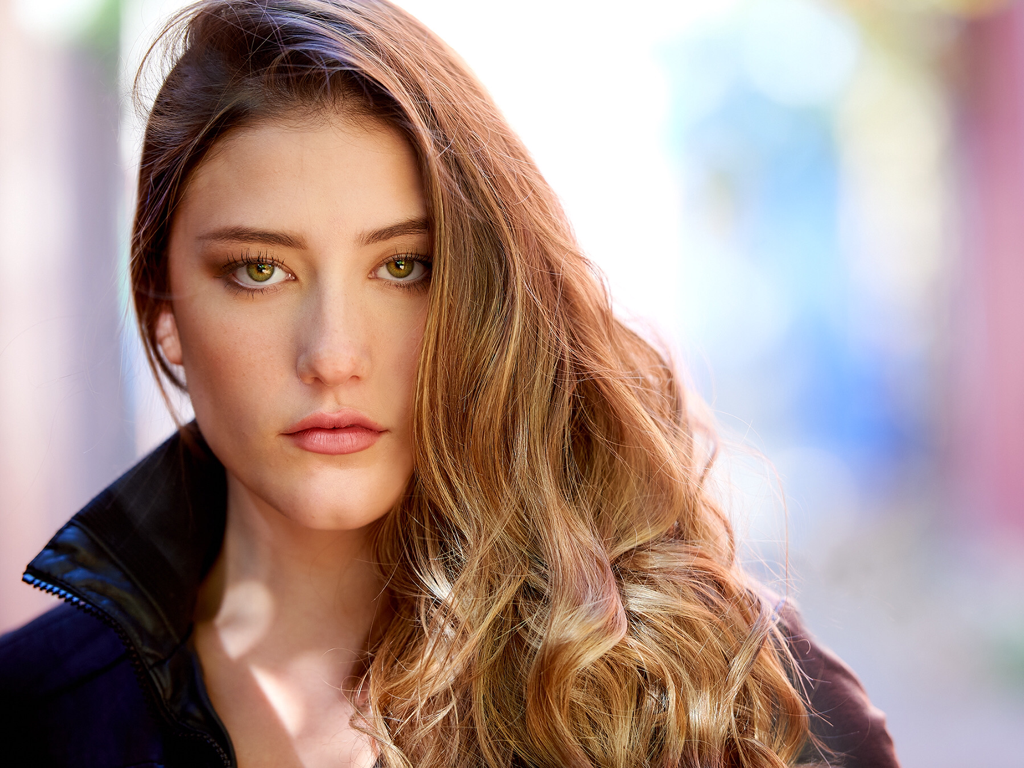 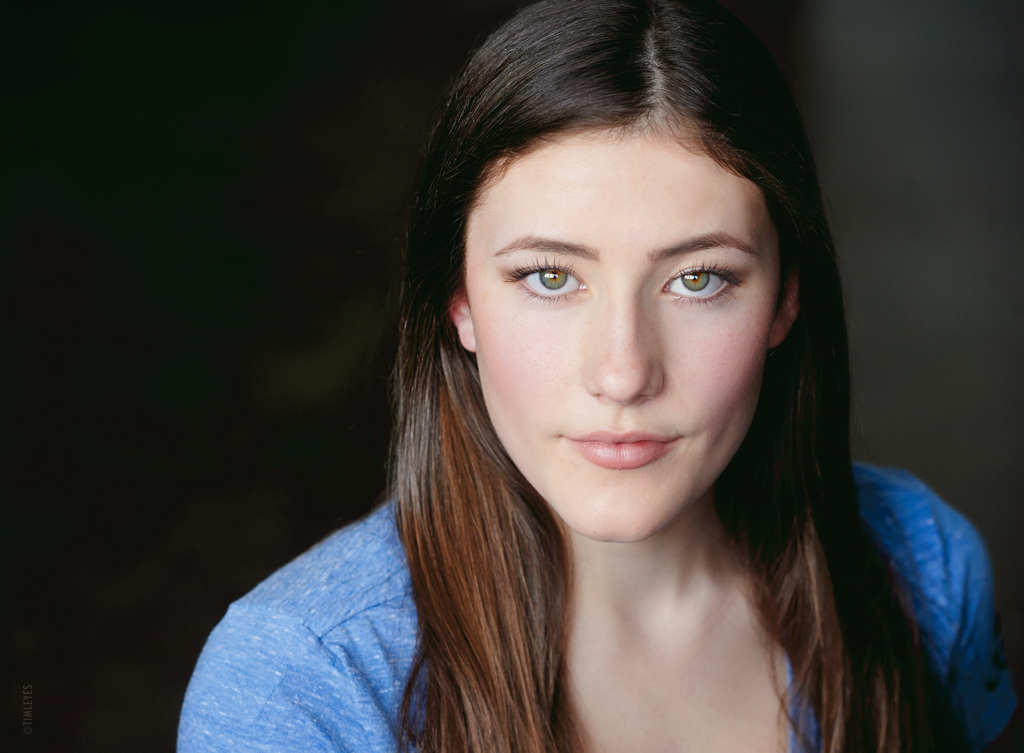 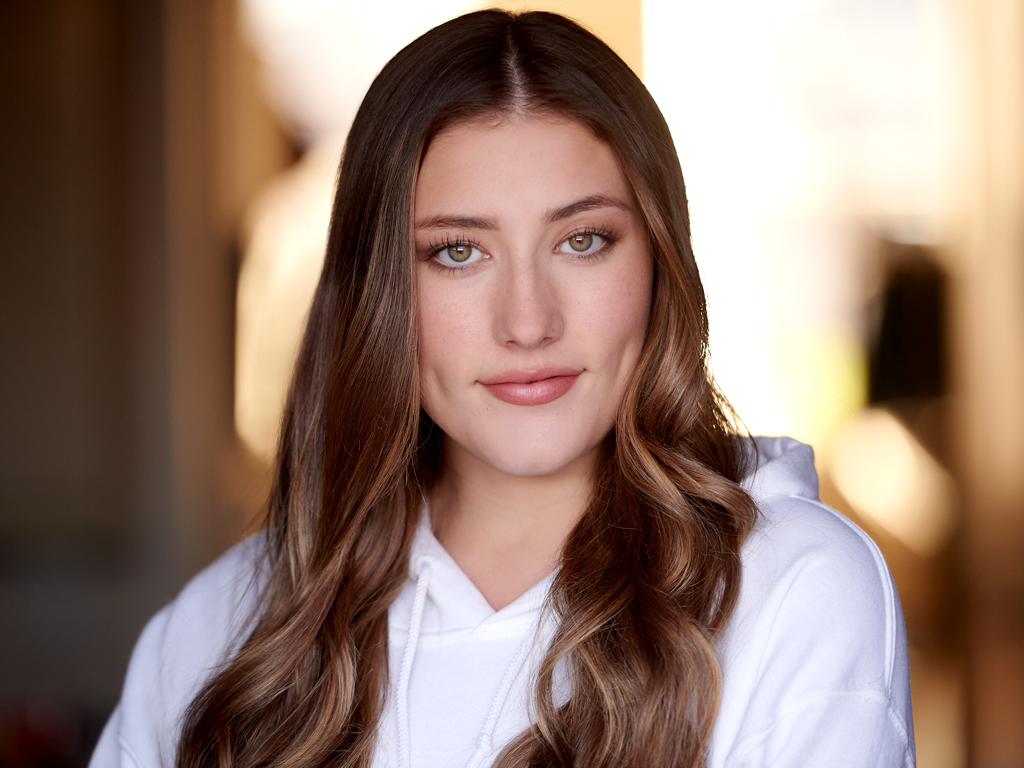 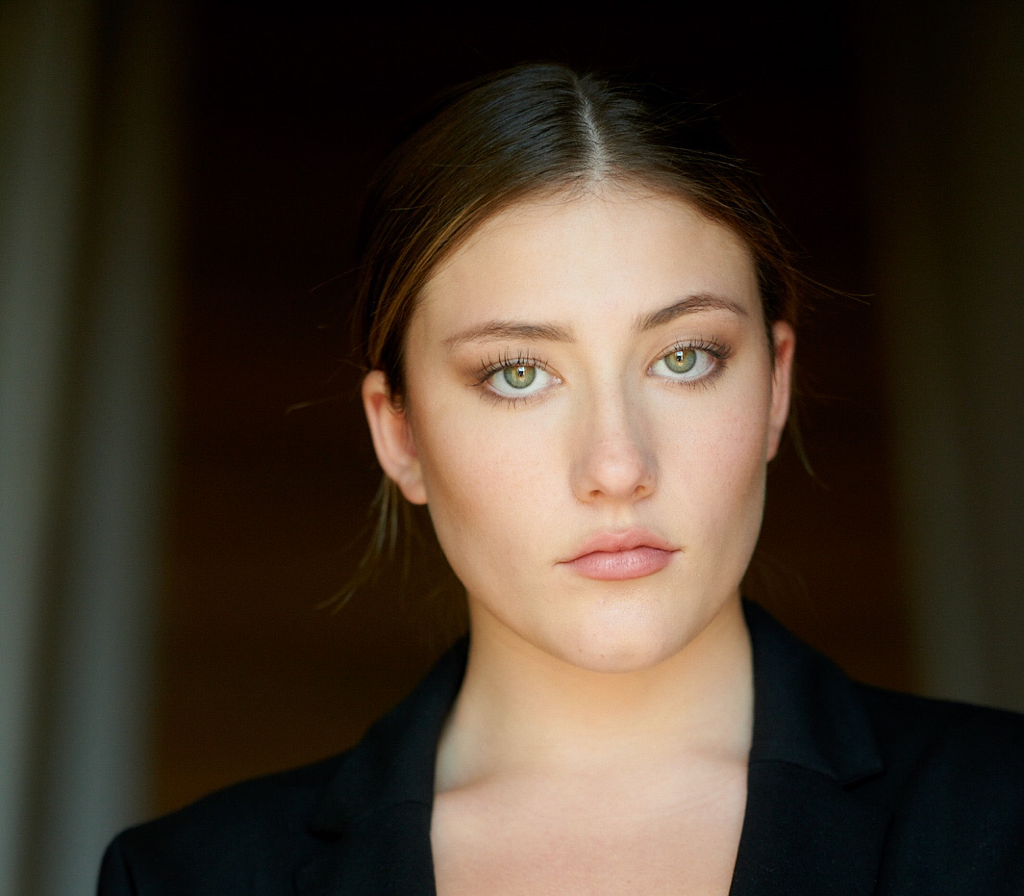 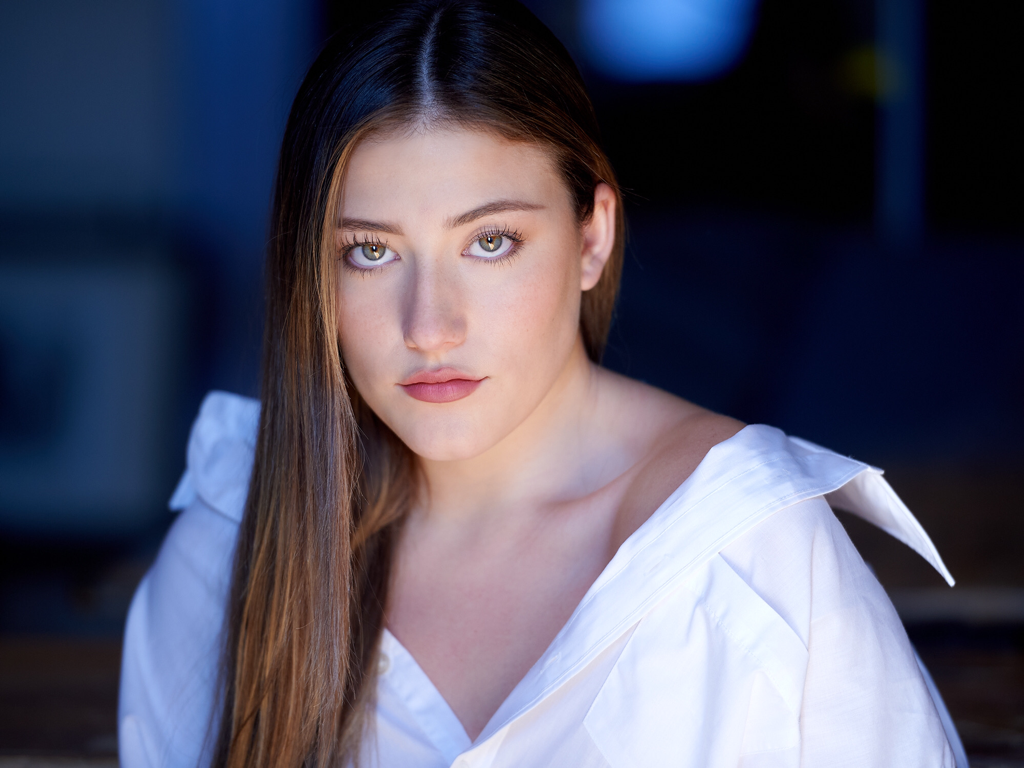 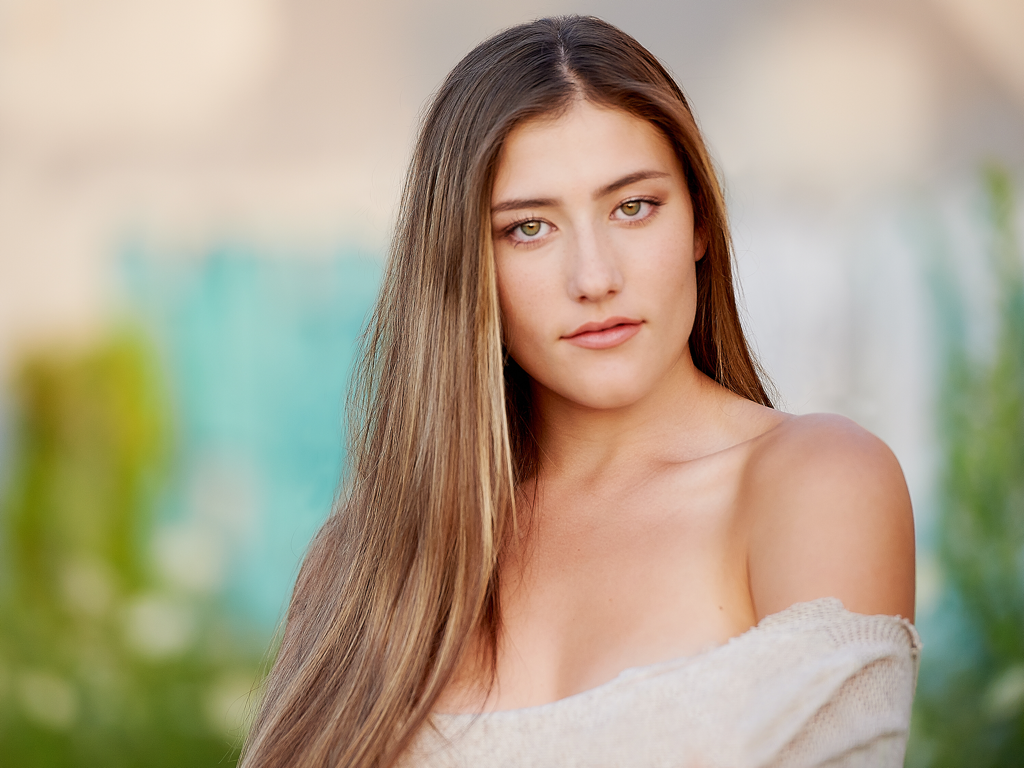 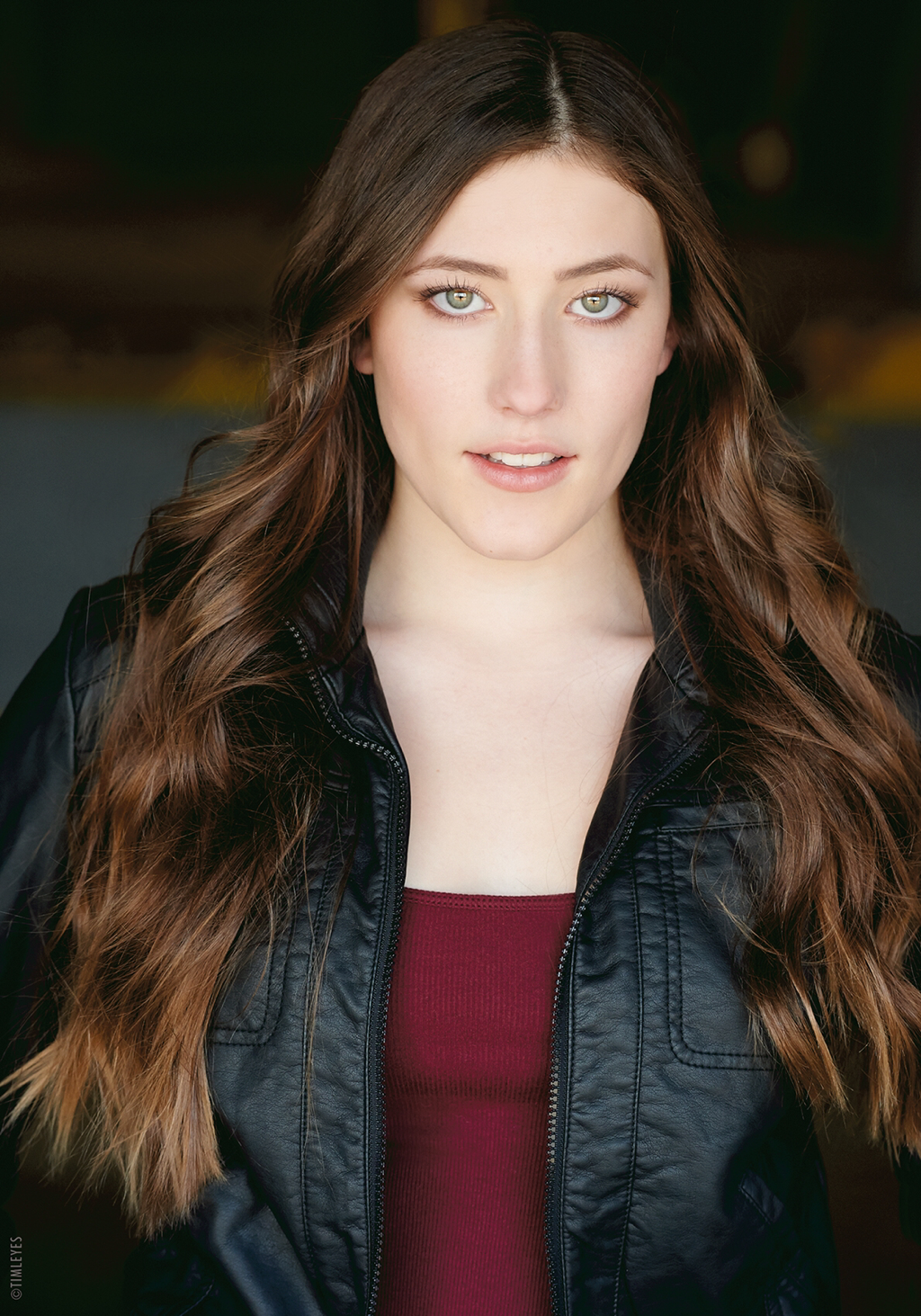 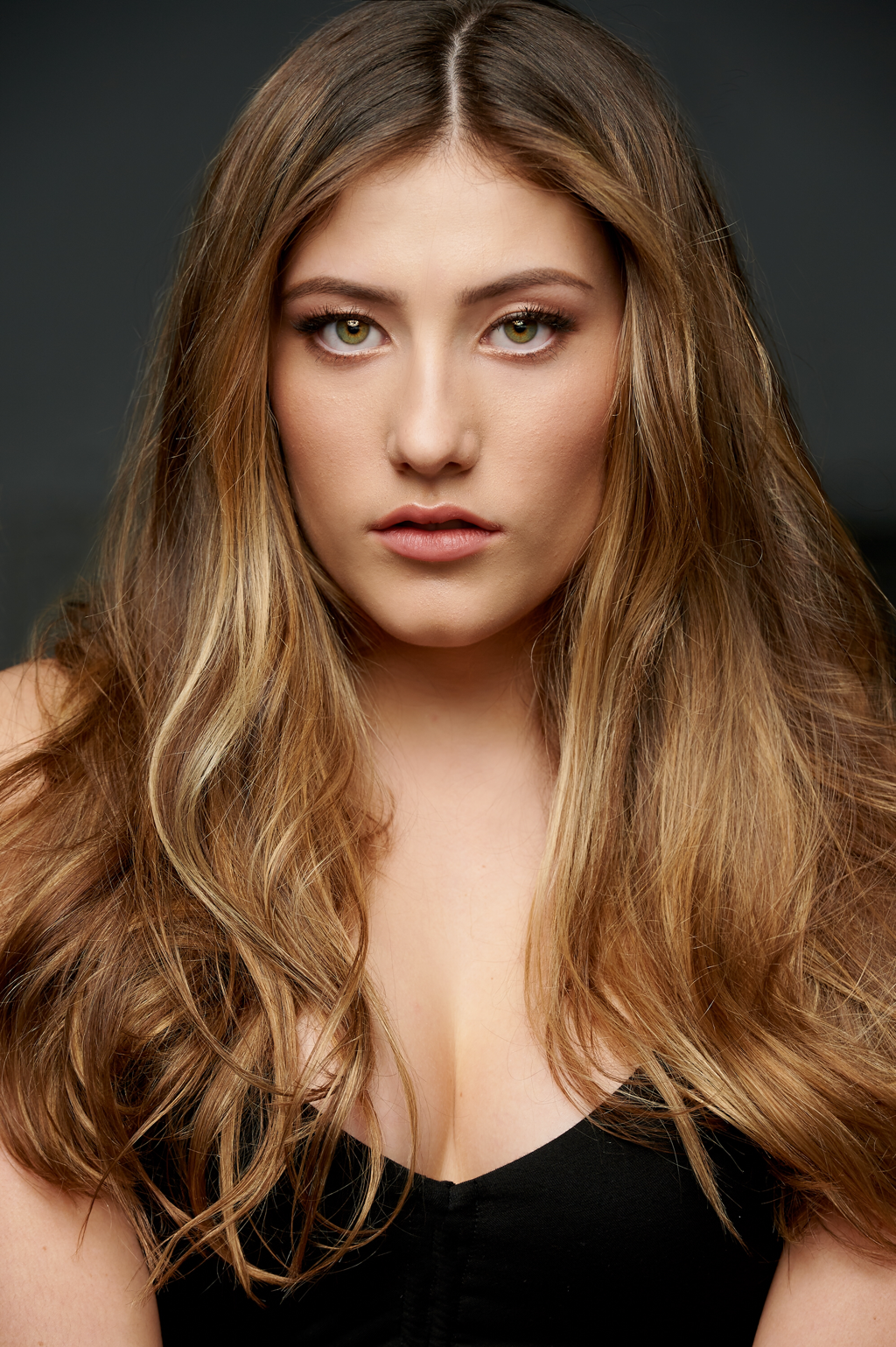 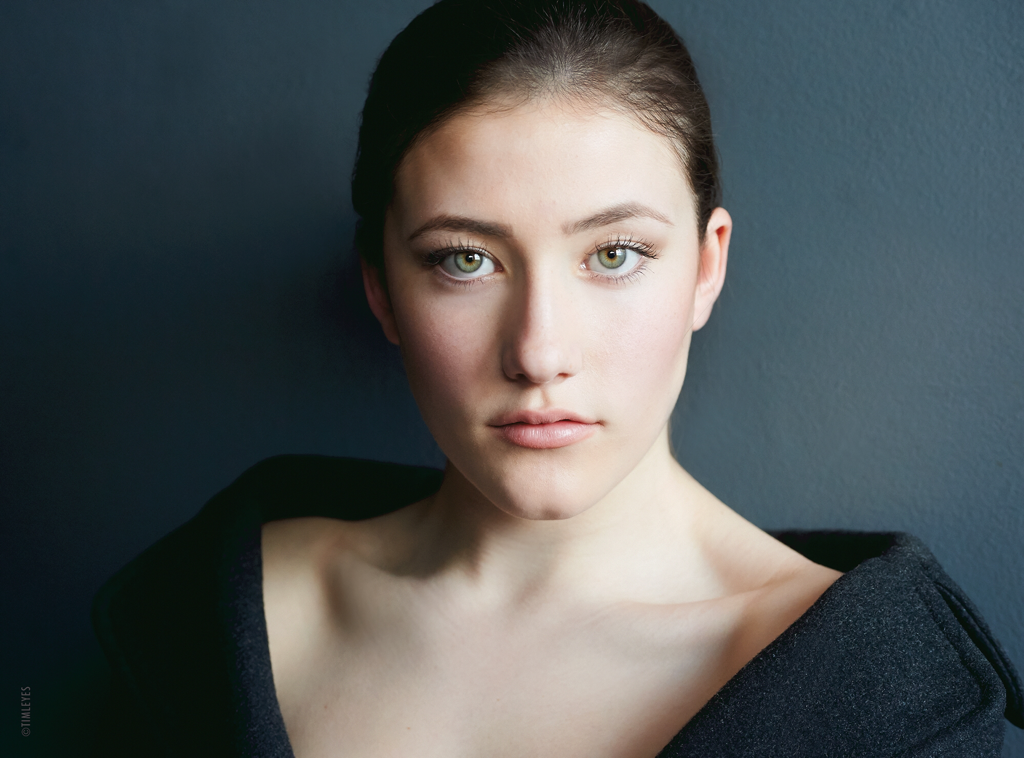 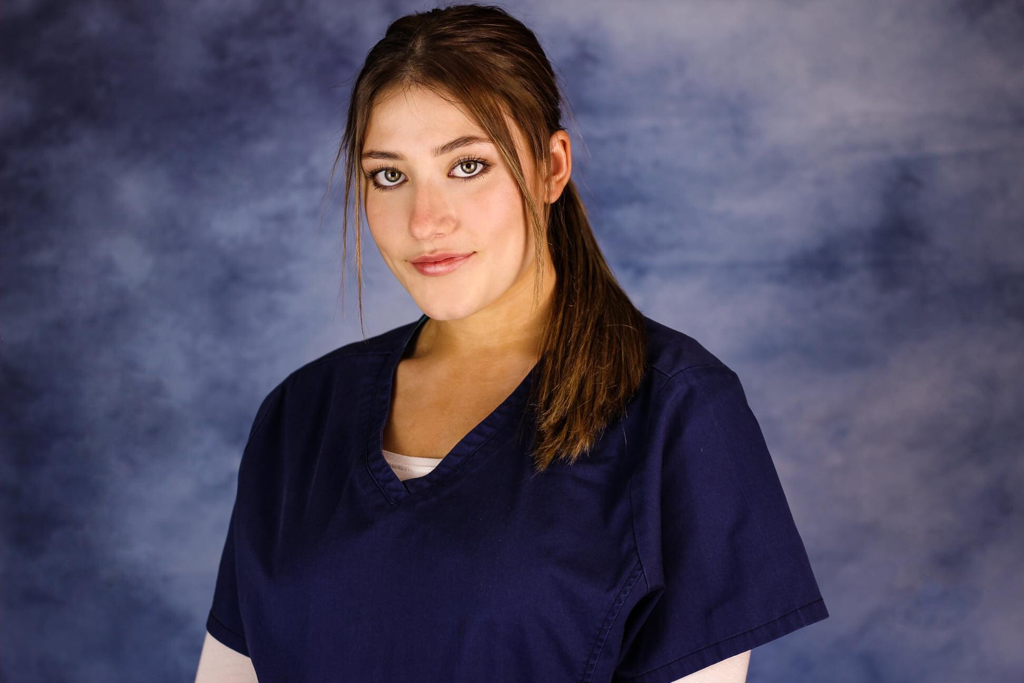 “A brilliant, natural talent and all round super person. I'm proud to call her a friend, and deeply honoured (and lucky) to work with her remotely on Butterfly. A few written notes and she delivers a performance of such natural beauty and sincerity it gets noticed by industry contacts of mine world-wide (SPARTACUS, ASH VS EVIL DEAD, XENA director, producer and actor Michael Hurst was very impressed). Annalia is going to have a fantastic career, be it in acting, modelling or whatever the hell she chooses!”
Here's to working together again very soon! XX Annalia Fraser in Butterfly, directed by Ian Armer

“TORONTO ACTORS STUDIO 's talented actress and model Annalia Fraser lands a Lead Role in an Independent Short Film. Annalia is fearless in jumping into craftual exercises to get herself into any character she is portraying. We actors must earn our right to play any character we portray by completely immersing ourselves into the lives of these characters.”

A Little bit about me

Annalia is a film and television actress that is known for her dramatic roles. She has trained at Armstrong Acting Studio, Second City and Toronto Actors Studio. Annalia likes to take on challenges, loves working with others and lives by the saying “if you never try, you’ll never know.” When she isn’t acting or modeling she is playing tennis, going to school, hanging out with family/ friends and travelling.